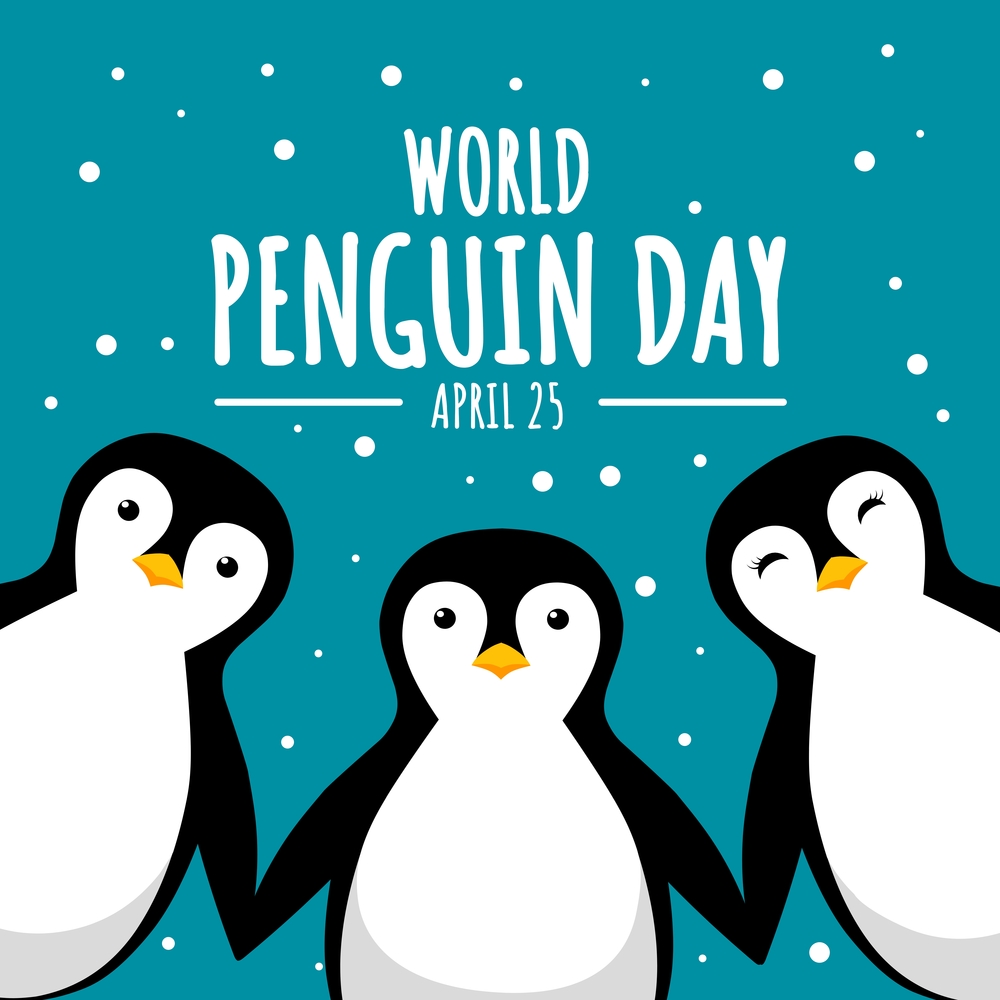 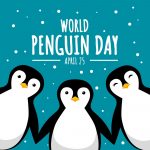 When researchers of the McMurdo Station – an American research center on Ross Island – noticed that the Adelie penguins began their migration every year specifically on April 25th, they chose it as the one to dedicate to giving social awareness to these creatures. In fact, every year on this day, the Adelie penguins, after having passed their winter months in the north where they have better access to food, migrate back home to pass their summer months on the coastal beaches of Antartica to build their nests.
Penguins are generally associated with Antartica and although they are primarily found only in the Southern Hemisphere, the Galapagos penguin, which lives year-round near the equator on the Galapagos Islands, regularly crosses the equator into the Northern Hemisphere as it swims while feeding.
Penguins are birds that lost the ability to fly millions of years ago. Their wings became flippers making them very accomplished swimmers able to swim very fast, especially in deep waters, and able to stay underwater up to 20 minutes at a time.
Hollywood recognized the cuteness of these birds and has celebrated them throughout the years with films like Penguins of Madagascar and Happy Feet, both great box-office successes.